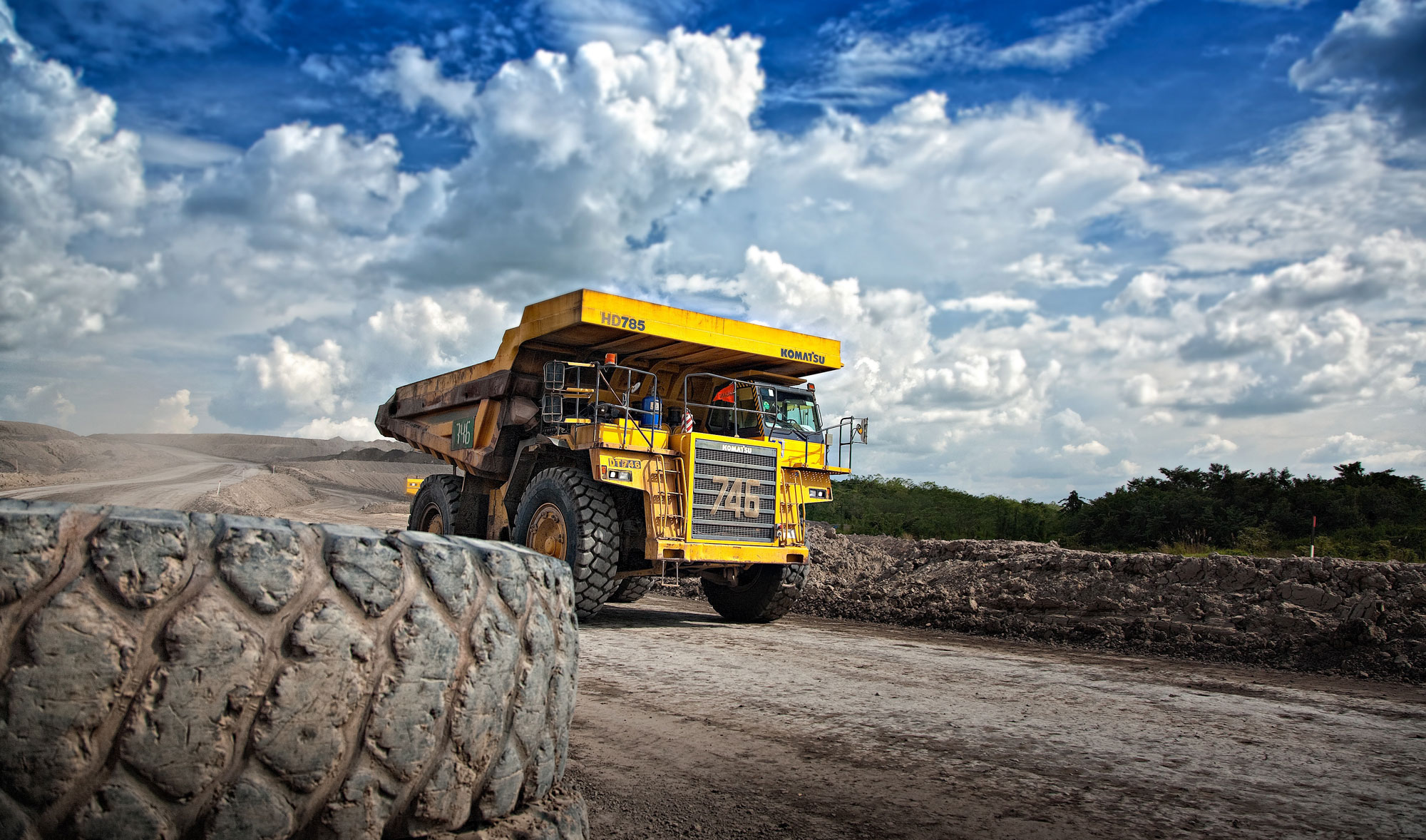 This past week we have been very lucky to receive not just one, but two pieces of coverage in the Swedish business news service, Rapidus.

Also reported on Rapidus was a piece detailing Bambwa Groups Liberian based Sustainable Gold Mine, Sakamico Mining Co.
The mine is a long term development that is already several years in the making. CEO of Sakamico is Kaliefah Soko Sackor, who comes from a fourth-generation mining family. This year, after three years of research and application processing he was successful at obtaining a Gold mining licence for a mineral-rich region on the Liberian border with Ivory Coast.

Bambwa Group CEO Michael Mathiesen is quoted in the Rapidus piece (translated from the original Swedish text) as saying:

“We take no shortcuts with brown envelopes so it took three years…
The area is rich in not only gold but also other metals such as coltan, which is used in the technology industry.
And just as with Global River Center, the mine has a social function.
The focus will be on sustainable mining. We will develop the local work environment and provide training, it is a great journey to be part of.”

Michael goes on to detail how Bambwa Group has so far received 4 million USD to fund the mining infrastructure. The capital was invested and the project awaits a new round of investment.
It is expected that the mine will provide a highly profitable revenue source for Bambwa Group and it’s investors.

If you want to read this article in its original source you can do so by signing up to Rapidus here.
Affiliation disclaimer – at Bambwa Group we are long time subscribers to the Rapidus platform and we know first hand that it provides resounding value for money for anyone interested in Swedish/Oresund business and tech sector news. 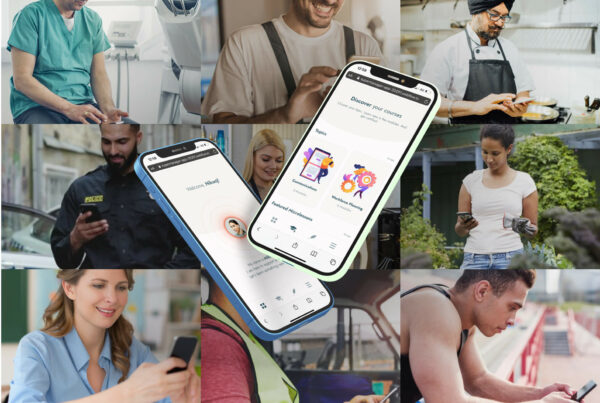 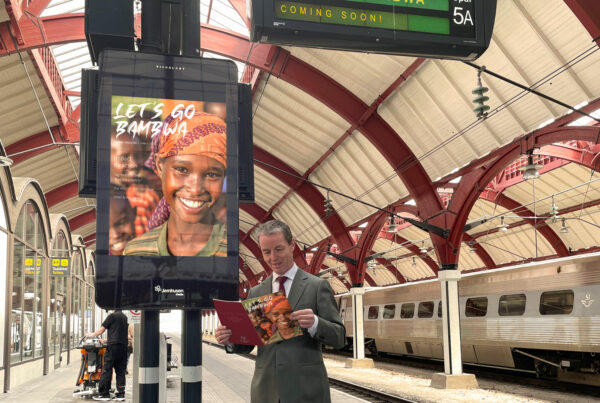 All Aboard! Next Stop = Let’s Go Bambwa!